The Future of Farming in America 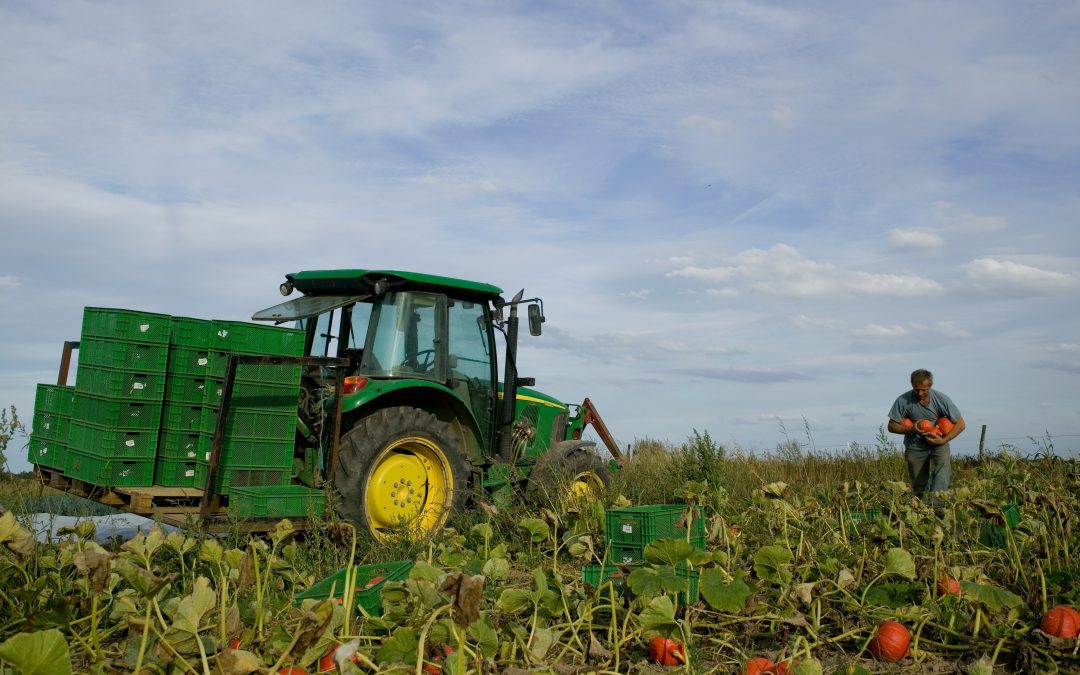 To a large extent unnoticed, changes have been occurring in how farming takes place, not only in America, but in many places around the world in recent years. So much land is being purchased by Bill Gates, the Chinese and others. So much more of our food is genetically modified. A lot more of our food appears to be coming from other countries. Perhaps it is just me but, in my own opinion, a lot of the fruits and vegetables appear to have some difference in taste recently. It also appears that fruits seem to last longer before they spoil. Government seems to be putting a great deal of pressure on farmers to change the way farming is done. We don’t want cows anymore because the government thinks they pollute the environment, so we have to make milk out of other things. I believe cows and milk to be important sources of protein.

Like the changes in the energy industry being forced upon the planet ever so quickly, I believe governments are forcing rapid changes in the use of land not only in the United States, but also in other countries. It is my conjecture that the plan is to increasingly convert farmland and perhaps other unused spaces to develop massive fields of solar panels which will be used to provide the massive amounts of electrical energy needed to replace the fossil fuels the government wants to ban in the future. We will be told that this is necessary because the use of fossil fuels is making our planet uninhabitable. There may come a time when, if you were to travel around the country, all you will see is massive fields of solar panels and wind turbines. Such a drastic change in policy certainly raises questions about what we will eat in the future and where our food will come from. I’m sure that the elites and important government leaders on our planet have in mind that there will be drastic changes in diet for the general population. There has been speculation about bugs as being a source of protein, and our leaders certainly have planned that there will be a reduced population on the planet. I cannot even begin to guess what else is planned.

There is one change just beginning that I consider positive and it appears to be becoming more practical. Indoor farming began as a means of growing marijuana which is becoming legal in many states either for medical or for general purposes. Some small companies have started to grow vegetables in large indoor farm buildings.  Farming by this method is said to require much less water than regular farms. Indoor conditions require less pesticides and provide much larger harvests in much less space. Produce can be grown faster and robotics have been developed to do the harvesting. It remains to be seen whether fruits grown on trees or animals may be able to be farmed indoors as well. While there are likely others, I only know of one such company which has four large indoor farm buildings completed by the end of 2022. It has been producing tomatoes for a year or so and will be growing other vegetables for salads in quantity. Applied Harvest in Appalachia, if successful, is planning to build additional plants in the future. Applied Harvest is a public company and the trading symbol is APPH. In my opinion, indoor farming will prove to be a positive change in the way farming is done in America.

Let me be clear. It is certainly of utmost importance that we learn to maintain water and air quality standards on our planet. It is certainly important that we clean up after ourselves and learn to dispose of and reuse our waste. It is of utmost importance that we learn to respect and protect our environment. That said, I do not believe that life as we know it is coming to an end because of our use of fossil fuels. Scientists have not been saying that is true but no one seems to be listening. As we have always been doing, we should constantly be improving farming and the products we eat, but eliminating the use of fossil fuels while they are still needed and eliminating farms still needed can generate substantial problems. Nevertheless, I do see the development of indoor farming as a substantial improvement in the way we will produce our food supply in years to come.