The Curse of Paul Voelker 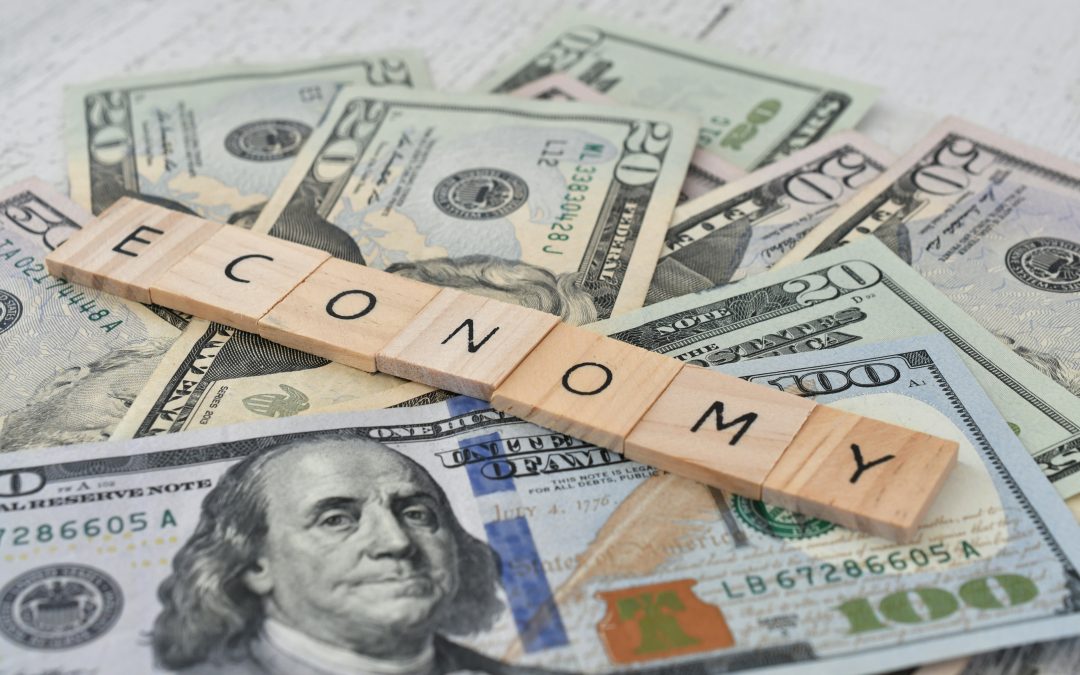 America has always had a love affair with inflation. We love to see wages increase, home values rise and stock market prices go up. Unfortunately, costs also rise sometimes faster and our wealth actually will decrease instead of increase. But we do want our inflation rate to be modest. When I studied economics in college, I felt that deflation was beneficial as it made American products more competitive worldwide. But this has always been a minority opinion. By definition, inflation exists when demand for goods and services exceeds supply which will cause prices to tend to rise.

During the 1970s, which most people are too young to remember today, we had a very substantial inflation. Most people considered it a wage inflation caused by strong unions. In my opinion, wage inflation does not just happen. It has a cause.  People need higher wages because prices of things they need to buy are going up rapidly and they have to house and feed their families. During that decade, Lynden Johnson borrowed all of the money out of social security to create his great welfare program. Giving all this money to people to spend created a great deal of additional demand for products and services. At the same time, taxes were increasing to support a growing war and increasing federal budget. Increased taxes on corporations as well as new prejudice rules about who to hire for the sake of equality and stronger unions combined to cause most United States corporations to move manufacturing operations to overseas countries. This substantially reduced the capability to produce products in this country to meet the new demand created by Johnson’s giveaway program. It should not have been a surprise to anyone at the time that high inflation would result from these changes in government policy.  But it became a major concern and was very substantially misunderstood.

At this time, Paul Voelker became the Chairman of the Federal Reserve Bank and, in 1980, Ronald Reagan became President of the United States. Voelker announced something that had never been done before. He was going to cool off demand by increasing interest rates to rebalance supply and demand and thereby defeat inflation. He did raise interest rates to incredibly high levels. I can remember people getting mortgages at twelve and thirteen percent interest rates and consumer credit became very expensive. But higher taxes on business and higher interest rates for commercial mortgages and bonds also penalized the corporations which supply our goods and would only increase their desire to offshore manufacturing. If you reduce both supply and demand, the result will not be reduced inflation, it will be recession and we did get a recession thanks to higher rates.

So what then did resolve the issue of high inflation and cause prices to stabilize.  Reaganomics reduced taxes on the corporations that produce our products and encouraged corporations to remain on shore and produce goods here in this country. Doing so increased supply and made it more reliable thereby helping to rebalance supply and demand. Interest rates have been gradually declining since until very recent times.

Unfortunately, during the Clinton administration, trade agreements were made which opened free trade with China and India and increased trade with Canada and Mexico. These agreements have once again began a major offshoring of manufacturing that we need to be taking place at home to create lifelong skilled careers for American workers. And it has made supply unreliable. In addition, since the year 2000, the government has borrowed nearly $30 trillion and added it to our domestic economy substantially increasing demand for products that once again have come to be in short supply due to bad changes in government trade policy.  So we once again have the threat of runaway inflation. It is interesting that each time this happens, it appears to be as a result of bad government policy. It is unfortunate that we seem to be dealing with the problem in the same way Paul Voelker taught us. We will raise interest rates to oblivion if necessary to reduce demand, not realizing that we are also reducing limited supply even further which will definitely put us in recession. And everyone except the present administration seems to know that the added government spending is the primary cause of this inflation.

What then is the correct answer? We have to stop excessive government borrowing and spending. Reliable supply of additional products to meet the additional demand is not available. We must also focus on returning the production of goods needed in the United States to this country. Everything that we need in the United States that can be produced here should be produced here. Importation is only necessary for products which cannot be made here but are needed. We have to focus on doing the things necessary to rebalance supply and demand in our economy. Interest rates are merely a cost of capital. They are not a tool to be used to control inflation or any other facet of our economy. This is the second time we have threatened to destroy the domestic economy of our country by changes in government policy and further destroy it by the tools we plan to use to fix the problem. Inflation is a very serious problem. The runaway inflation we face again today is capable of total destruction of our economic system. How long will it take for Americans to realize that we have to insure that the changes made in our government policy will benefit the local economy before we agree to make those changes. I hope that this time we can muffle the desire to raise interest rates and focus instead on real changes that will bring back the manufacture of goods to the United States and increase supply available to meet demand. Creating good paying manufacturing jobs here will also tend to expand the economy instead of working to create recession.