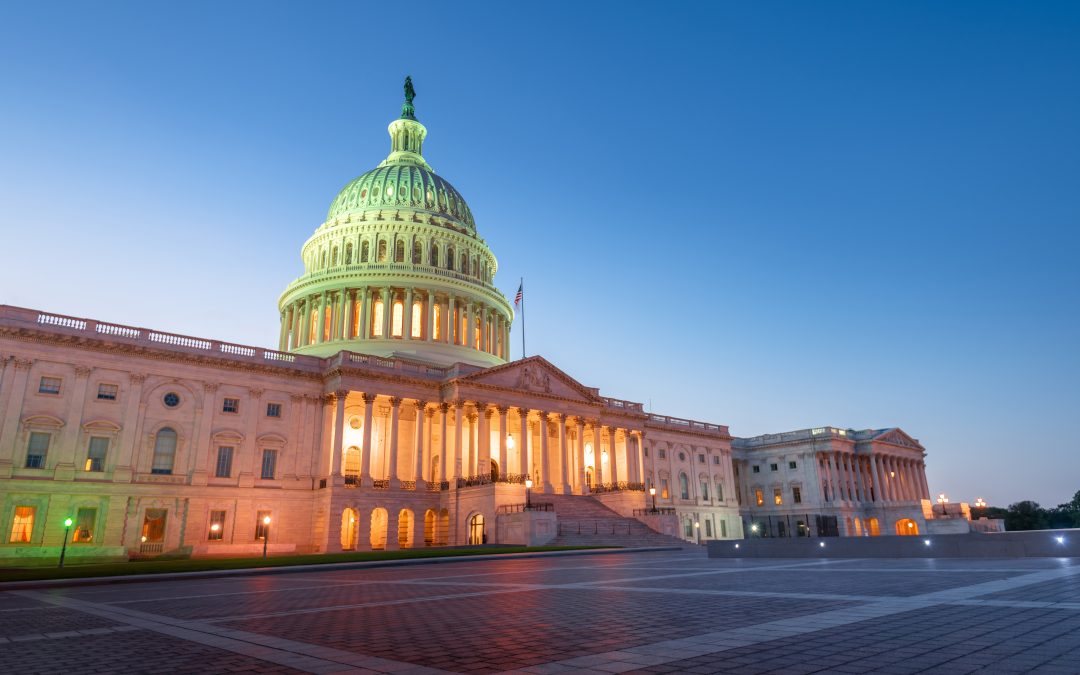 Let me at first say that everything I write is based on my own observations and represents my own opinion of the state of United States affairs. I offer no evidence to substantiate my opinions. This article is basically about the transportation industry which appears to owe a great debt of gratitude to Bill Clinton.

During the Clinton administration, congressional approval was obtained for new  agreements which opened up trade with China and India and substantially increased trade between the US and Canada and Mexico. The result of these new agreements, whether intended or not, transferred millions of jobs from the United States to these other countries. You would be hard pressed today to find anything you need, use, drive, live in or even eat today which is totally made or grown in this country. At the same time, however, no apparent preparations were made to improve the ports, railroads or transportation systems in the country that would be needed to bring all these goods into our nation and transport them to where they are needed. This has to be a huge boon for worldwide transportation. Thank you Bill Clinton. Transportation costs have increased geometrically, of course, as a result.

Unfortunately, this is not the only detrimental effect on the US economy. Millions of family supporting manufacturing jobs were also transferred to other countries. It does also appear that lack of supply has contributed substantially to the increase in inflation we are all suffering through today. More pain is coming as the Federal Reserve increases interest rates to fight the inflation in our current economy.

My friends, it just appears to me that we are electing public officials that do not have the best interest of the US general public at heart. It seems to me that the current pain being experienced more by the poor in this country that anyone else is caused by our own recent government administrations. We are being lied to as we are being told that these actions are in our best interest. We need to learn to read between the lines when these top public officials make promises to us.