Is Global Warming a Hoax? 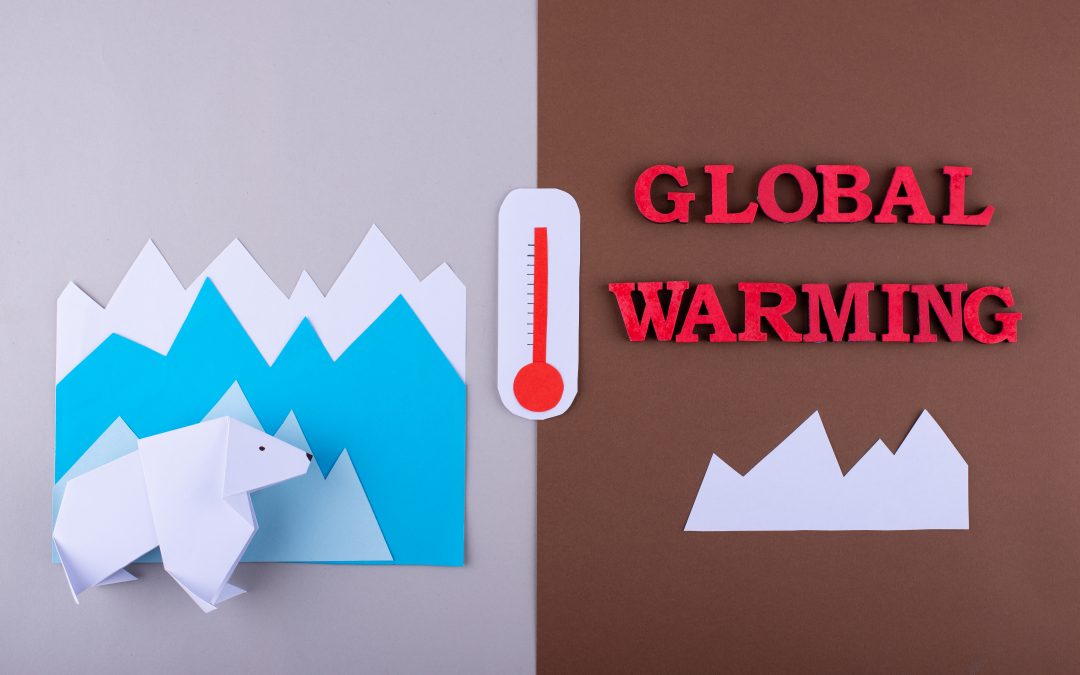 When I was young in the 1950s and 1960s, I do remember a lot of discussion about dirty air and water that was a side effect of the industrial revolution and manufacturing that was taking place primarily in the United States and Western Europe at the time.  There was also a lot of discussion about the icebergs melting in the artic and the anticipated effect this global warming would have in the future. Predictions were made that Florida and the West Coast of California would be underwater by the year 2000. The scientists were good at science. Their prediction came true. But they were not good at math and it did not cause the flooding that was predicted. Air did become dirty and water did become polluted. A great deal has changed in the US and Europe in my lifetime. Manufacturing all went overseas to other countries. Governments especially in the US made major efforts to clean up air and water with great success. There was also great success in learning how to manufacture and build and provide energy in a cleaner way with respect for the environment. Most of today’s pollution is in other countries. No one would argue that we must continuously strive for cleaner air and water on the planet.  It is also true that the planet is one to two degrees warmer today that it was years ago.  All scientists do know, however, that this is not a major climate event on Planet Earth compared to so many dramatic changes that have taken place here over many centuries. They are just not talking about it.

Not all scientists agree that the planet is dying because of global warming. Some do not even agree that it is warming. Not long ago, I read a report published by a group of scientists who stated that, over the last few hundred years, there is evidence that earth has gone through a number of warming and cooling cycles. Each warming or cooling cycle lasts about seventy or eighty years. They claim that we are just ending a warming cycle and entering a cooling cycle. These scientists have seen evidence that ice is accumulating again in Antartica and that certain places on earth are beginning to get cooler again. This evidence appears to be confirmed by my own life experience. I do remember that places in northern United States in which I lived over sixty years ago were very cold and have gotten warmer since. But in the last five years, it has occurred to me that winters have started to get colder again. In my opinion, there is no reason that the planet, in it’s orbit around the sun, cannot get a bit closer or further away every seventy or eighty years resulting in a slight temperature change. This suggests that it may not be mankind’s use of fossil fuels that is causing the temperature change. I do believe that the use of fossil fuels does make our air and water dirtier and that we should be cleaning up after ourselves. But I do not believe that our use of fossil fuels is warming the climate and I also do not believe that the planet is going to become uninhabitable because of planet warming. I do believe that planet warming and cooling as well as many other much more dramatic changes have been happening on our planet since the dawn of time and that we will still be here for many centuries to come regardless.

We do not have to make major changes to our lifestyle as is being planned for us. The next five to ten years will show how unnecessary the many trillions of dollars we are spending and the vast reductions in lifestyle we are imposing on the population will prove to be. I do believe that some of our world leaders do believe the climate change hoax and are acting in good faith when they change our lives to compensate. But I also believe that there are many others who know climate change is not a danger to mankind and are simply using it to change our way of life, redistribute wealth and gain greater control over mankind.