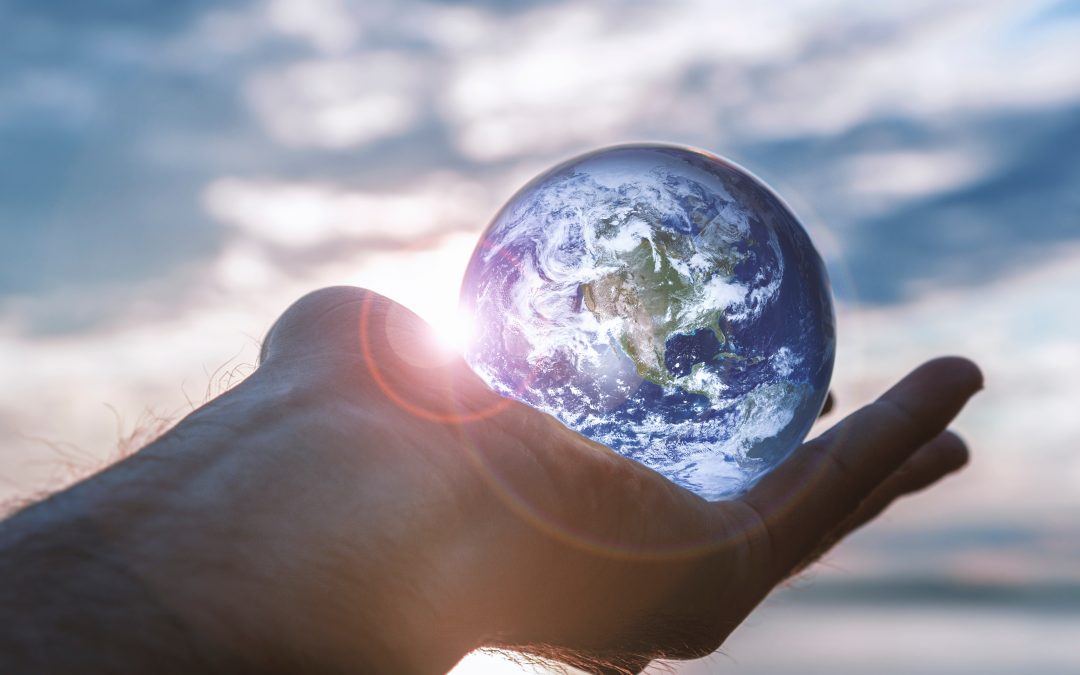 Our world has undergone so many changes since the end of World War II. It became divided up between the East and the West… Communism and Democracy. There was a Cold War during which wars were fought to contain the spread of Communism from China into Korea and Vietnam. The Russian Communist Empire contained half of Germany and all of the Eastern nations of Europe. The Russian Empire collapsed during the Reagan Administration as Eastern European nations chose democracy.  Socialism has grown dramatically throughout Europe and Latin America.  Trade agreements made in Western Europe and the United States have transferred very substantial wealth from the middle classes of those countries to China, India and other nations increasing economic and military power of Communist and Islamic nations especially China and Iran. Most importantly of all, the United Nations, which was created in 1947 after World War II, began an effort over many years to bring the world together under control of the UN. Originally, world leaders likely expected that all nations would agree to become members voluntarily and see the benefits of world peace and unity that could result. Perhaps it escaped their notice that there are too many differences in religion and type of government and society in which people choose to live to get them all living in harmony. After many centuries, people are still killing each other over these ideologies. The history of our planet is not a history of mankind, it is a history of conflict and war. Nevertheless, the United Nations and the New World Order or the New Reset as it is called, has grown substantially in power and control unnoticed. It appears to have decided that all nations must be brought under the control of the UN by force if necessary since many nations will not choose to comply. Up until the present, the United States has been the center of democracy and capitalism. But in the last fifty years or so, all elected presidents of the United States with the exception of Ronald Reagan and Donald Trump have been supporters of the UN and the New World Order. Under the circumstances, the United States has become sort of the military arm of the UN to try to enforce world compliance for unity under UN control. It is noteworthy that all UN leaders to date have been radical Socialists or Communists. We must conclude, therefore, that UN control over Planet Earth will result in a Totalitarian State. So many changes have taken place that, with the exception of the elitists and government officials who have engineered these changes, few people on our planet truly understand what is taking place. Where will all of this take us? What is the future of Planet Earth?

If we are to attempt to predict the future, we must first understand the ideologies that divide us. Wars fought to contain dictators who attempt to take control of other lands and people are likely the primary reason that the history of mankind is a history of conflict and war. It is not likely that we will ever run out of people with huge egos that feel they have the right to tell everybody where and how to live. The entire New World Order movement today is entirely made up of such people. Wars over religion are legendary.  Movies have been made about them. The spread of Islam worldwide has only begun.  Muslims take their religion wherever they go, take control of local governments and change society to suit them. Jews have relocated to many Christian areas of the world and take Judaism wherever they go. Although Christianity did not originally spread militarily, Christianity has allied with governments since the Holy Roman Empire to influence rules of society. Religion is the source of all ethics and morality and therefore has substantial influence on the rules of our society. What is legal and what is moral or ethical is decided by religious beliefs. Communism and Democracy are diametrically opposed types of government. Socialism and Capitalism are very different types of society. How likely is it that we will no longer fight wars over how our government and society operate? Elites and government officials have used new types of trade agreements to transfer vast amounts of wealth from richer to poorer nations.  Expansion of such rules will increase the prospect of conflict and war in our future.  How likely is it that aristocrats will throw all these people with all these different ideas that we kill each other over every day into the same pot and expect peace and harmony. Some are already predicting that World War III will be the result of this effort by the New World Order to enforce universal compliance to United Nations control.

If we are to attempt to predict what will happen in the future of our planet, we will need to look at the various sections of earth and understand what the future of each section might be. We start at home. Major efforts are being made worldwide to destroy democracy and capitalism in the United States as well as everywhere else in the world. The right to own property, the means of production and accumulate wealth only exists in a democratic capitalist society.  Such rights have to be eliminated for a totalitarian communist type society that will rule the world to be created. If these rights are lost in the US, America and Europe become the center for the promotion of worldwide totalitarian control. The United States must become once again the center for the preservation of democracy and capitalism on Planet Earth. This nation could insure its capability to remain independent of world control by taking certain steps to preserve its future. The United States could leave the United Nations and absorb or form alliances with all nations in the western hemisphere and thereby preserve the existence of democracy and capitalism throughout the hemisphere. Within this area, there exists adequate supplies of food, energy, manufacturing capability and military capability to insure  independence  for the entire area.

Communist China has grown substantially in economic and military power as a result of trade agreements made with the United States and Europe which have transferred vast amounts of middle class wealth from those countries to China. Communist China apparently fully intends to gain absolute control over the entire oriental world. China has accepted, for the time being, partial capitalism. It is noteworthy, however, that no communist country on Planet Earth has tolerated capitalism indefinitely. I believe that, when capitalism has served its purpose there, China will nationalize all foreign assets as all other communist countries have in the past. I do not see how communists can tolerate ownership of capital and means of production by the people. The people cannot be allowed to have that kind of power in a communist society. China’s middle class is becoming quite wealthy. When the leaders of the New World Order order China to redistribute this newfound wealth to other poorer nations as the United States and Europe have done, China will balk. China will no longer need the United Nations and is not likely to submit formally to UN rule.  China intends to gain absolute control over all oriental lands and will even eventually move against Japan. This oriental conglomerate will have total capability to provide its own food, manufacturing capability and military strength, but needs to also supply its energy needs.

Russian communism is not the same as China’s. Russia has not installed a central bank digital currency and may not intend to exercise as much control over its people as exists in China where there is a central bank digital currency or where it is intended in the United States and Europe. I believe that Russia is right now trying to extend its influence into Ukraine which can insure food supply. Russia will then insure its own food, energy, manufacturing and military strength and be able also to resist United Nations control. The United States appears to have become the military arm of the United Nations at present and is trying to prevent Russian control of Ukraine. The US and the UN want Ukraine to join the United Nations. Eastern European nations will have to choose between Russia and the UN. Either way, they will live in a communist or totalitarian state.

Other sections of the world will also have to choose. I do not believe that either India or the Middle Eastern nations would accept total control by the United Nations as intended in a totalitarian state. It remains to be seen how some sections of the world might be able to accumulate the capability to become totally independent and provide for their own needs or they might have to comply with UN control. If an honest poll was taken today to determine whether the eight billion people on earth would choose govt control and equality or freedom and independence and equality of opportunity, I believe not many would opt for total govt control. That is why freedom of speech must be controlled and the press worldwide has to be complicit in this effort. The world is not going to be given the option of how they choose to live.

The question now remains will the United States and the United Nations continue to pursue its objective to control the planet despite opposition. If it does, there will be World War III. Too many nations which have the capability to remain independent will not comply. The world is not ready for globalization or for voluntary unification. There remains too many differences in the way people choose to live, and they should be allowed to live as they choose. The elites on this planet have the capability to help the world sectionalize in a way that it makes sense and there could be peace and prosperity, and they must start to think in that direction. Some day, the population of Planet Earth may come to agreement on the best way for all of us to live. We won’t be here to see it, but we can plant the seeds and ideas for the future.