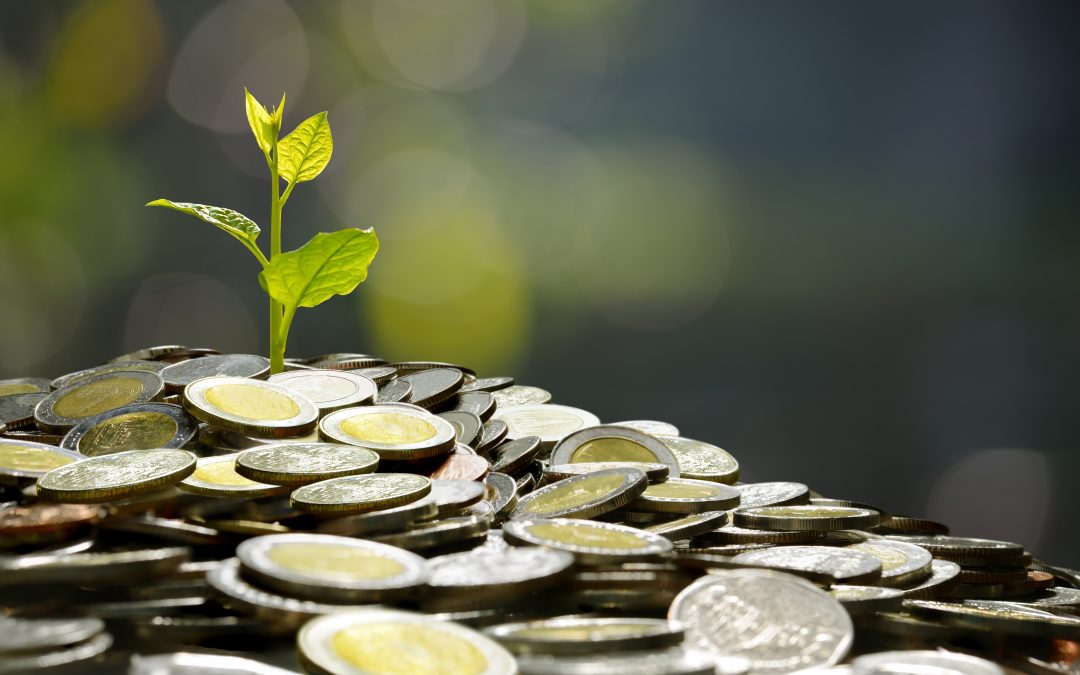 The first and likely the most important guideline for the establishment of a sound economic system in any country is that the size of the government and its spending programs should not exceed the capability of the domestic economy to support it.  If government at all levels and all of its programs exceeds twenty percent of the total gross national product of a country, it likely is borrowing to pay current and retired employees and its spending programs. Borrowing should only be required for infrastructure and it is important to have a paydown program in existence for paying debt so that capital will later be available for additional infrastructure or rebuilding. There is probably not one country on Planet Earth which has not exceeded this guideline. Excessive borrowing by government is damaging to the economy. It takes up and makes more expensive capital required for private companies to produce the products and services required by the population. All excessive government spending, especially of borrowed funds, is inflationary and damaging to the domestic economy.

Military buildup and wars are a fact of life in today’s world. It practically guarantees that no country will ever be able to provide the total capability for the best possible national welfare of its people that could result from its economy. Planet Earth never seems to run out of powerful people who feel that they have the right to tell everyone else how to live. Wars are fought throughout history to obtain control over other lands and people, over type of society in which to live, over religion, and over type of government and trade wars will soon result because of changes in government trade policies that have a dramatic effect on working class people in the countries affected. We are all aware of the economic damage and devastation that results from military buildup and war. No economic system could remain stable and provide the benefit it promises in such an environment. This is government interference in economics at its worst.

In recent centuries, trade practices have become a very substantial factor in economic policy. When the United States opened up free trade with China and India and increased trade with Canada and Mexico, it is likely that twenty or thirty million career manufacturing jobs were transferred to other countries from the United States. The United States has had trade deficits with other countries since the 1970s. Trade deficits are a transfer of wealth from the middle class of our country to other countries that have positive trade balances with us. We have been transferring jobs to other nations for very many years. This is substantial economic interference by the government in economic policy and affects the lives of the entire population.

It should not be a surprise that almost everyone believes that Economics is not an exact science and that supply and demand cannot be expected to remain in balance according to economic principles. Government never seems to allow it. It is astounding to see how often a government, especially the United States government, will endorse and even enforce changes in economic policies that are extremely damaging to the economy of this country and its people. It certainly appears that the government of the United States, as well as many other governments around the world, are not really interested in the benefit of their own people. They appear to have other objectives. Many years ago, revolutions were fought and won to obtain the right for the people to elect leaders who would insure that our nation is run for the benefit of the people. We have not done a good job. Politicians do a good job of hiding their true intent when they run for office, but we must strive harder to insure that the leaders we elect have our best interests at heart.