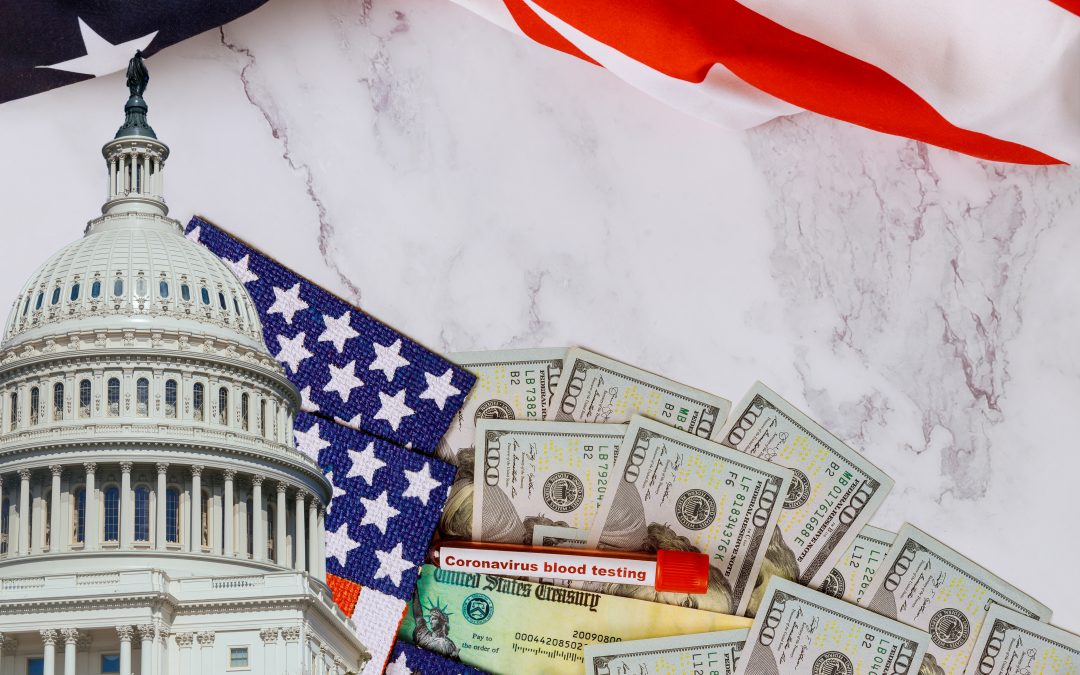 It seems to me that the economy of the United States is reported as being sound and growing but my own experience and knowledge  tells me that it may not be.  This article may inspire your readers to think more intuitively about government interference in the economy and what it reports to us about financial conditions.

Despite brief interludes of recession, our government reports to us that our economy is sound and growing and has always been.  I was born in 1939 and grew up in the 1950s and studied in the 1950s and 1960s.  I consider myself to have been an observer and student of the economy, government and  changes in social structure of the United States for about the last sixty years.  There are too many times that I read government reports about financial conditions so important to our lives which raise questions in my mind. I do remember that after World War II in the late 1940s and 1950s, the economy of the United States was extremely healthy. The entire world wanted to buy American made products, everyone was employed in good jobs and the lives of all young people were continually growing financially healthier.  It is my belief, however, that what I have witnessed in my lifetime is a continual decline in the economy of our country since the 1960s. If 120 million people were employed when the population was 180 million and 140 million are employed now when the population is 330 million, how could everyone be doing well? How could we have full employment as is being reported? I believe that at least 190 million people would have to be employed to have comparable full employment. If we produced and sold 17 million vehicles in the United States when the population was 180 million and we barely sell the same amount today, of which the parts are all made overseas, to a much larger population, how is this economic growth? I think everyone knows today that practically nothing is manufactured in our country anymore. In fact, we probably produce much less of what we eat also. The dramatic inflation of the 1970s which, I believe, was caused by government interference in the economy and coupled by the highest taxes on corporations in the world, created a massive flow of jobs out of our country and into other nations.  After 1980, the outflow of jobs was temporarily suspended by Reagonomics and tax reductions. But, again in the Clinton era, new trade agreements that opened new trade with other countries began a new shift of millions more jobs to China, India, Mexico, Canada and other countries. These massive transfers of jobs to overseas countries, primarily caused by our own government interfering in the economy,  represents a huge transfer of wealth from the middle class of the United States to the middle classes of other countries. That loss can be measured by the incredible trade deficits we have incurred which began in the 1970s.  Initial trade deficits may have been counted in the billions, but today’s trade deficits have been one trillion dollars each year for the last several years. These deficits do not represent losses to the wealthy in our country who are getting wealthier. They are losses to our working middle class.

If these reductions in economic activity have truly taken place here, how can it be, then, that the government continually reports to us increases in gross national product (GNP)? Well, there is, of course, inflation.  If the numbers were not properly adjusted for inflation, we could be reporting imaginary growth. I remember that I paid $2866 for my first new car which was a 1966 Chevrolet Impala. That same car today would cost in excess of $40,000. It is my belief that, if we counted true economic activity in items produced instead of dollars, we would see that true economic activity is less today than it was many years ago.

We also need to look carefully at how we count gross national product. Is what we are counting all economic activity originated in and flowing through our private economy? Although taxes collected by government is money that has been diverted from the private economy and may be used for purposes other than intended  by industry or consumers, tax money, in my opinion, is part of gross national product. However, since at least the year 2000, it seems to have become traditional for us to raise the country’s debt ceiling and allow the government to  borrow more and more money which is then used to increase the size of government and given to people in welfare spending. Money borrowed by corporations to produce goods is economic activity and stimulates the economy.   Borrowing by government is a different animal. It is printed by the government and not created by the private economy.  Why would a supplier increase production capacity to provide goods paid for by borrowed government money.  Theoretically, the government would not borrow again every year to require the same supply. Money printed by the government should not be counted in the gross national product. It is also inflationary because it would not be accompanied by an increase in supply of products to purchase. On the other hand, overproduction of products by the supply side of the economy would result in deflation. It is likely that our government has borrowed about $25 trillion since the year 2000. I think most Americans know that government debt has grown today to about $27 trillion. If we were to reduce the reported gross national product numbers by the amount borrowed each year and added to the economy by government, I believe that the result would be a reduction in each year of gross national product.  That would mean that the true private economy would have been in depression since 2000. I also believe that, if we could more accurately adjust for inflation, the numbers would be even worse. Although there was some snap back in the 1980s and 1990s, I believe we could look at what happened in the 1970s in the same way.  The only difference appears to me to be that Lynden Johnson borrowed the money he used to create the welfare system from social security and did not increase the national debt or require debt ceiling increases.

It is my contention that it is one of any government’s most important jobs to report economic activity accurately to its citizens. It is even more important that the purpose of government should be to promote economic activity in the best interests of its citizens. We have to improve the way we report jobs and economic activity. But we should also be insistent that our government’s economic policies be in the best interests of American citizens. I am implying  that the United States and other countries may be distorting reporting deliberately to justify transferring wealth from formerly wealthier countries to what used to be poorer nations.