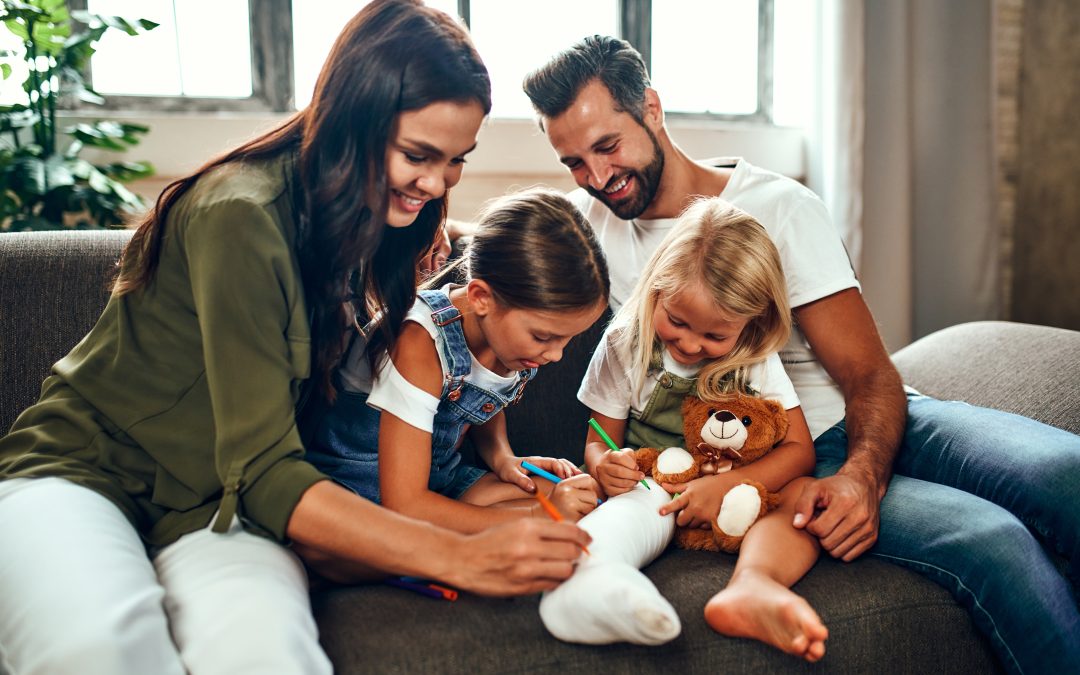 What is the origin of family life? How and why did it come to be? We all know that men and women must come together to have children so that mankind will have a future on Planet Earth. I expect that, from the earliest stages, staying together as a family became the means by which men and women protected and grew their children into responsible adulthood. There are other relationships. There is a relationship between a man and a woman. There are relationships between friends. Gay men and women have relationships.  Nations and governments have agreements and relationships for a common purpose. But these are not families. Family relationships developed over eons, it seems, for a particular purpose.

All elements of society require rules, ethics, morals or values in order for mankind to live in harmony. All of the things being discussed here are very basic and you would think everyone is already aware of how society should operate. But it seems that all the definitions have changed.  Perhaps we no longer understand what is expected of us. All of our original rules, ethics and morality came from the growth of religions. It seems that, from the dawn of time, mankind has believed that a God or Gods created earth and all of us and has developed for us the rules by which we should live in society and this has become an important part of our culture. As families have always been the way we live in society, family values are a very important part of our culture. It would seem, then, that responsibility for raising children into responsible adults is the most important family value. As parents have become more and more absorbed in their own self interest in modern times, it definitely appears that the primary responsibility of the family has become lost. In fact, the definition of what makes up a family is changing to include other relationships which are not basically families and do not have family relationship responsibilities by necessity.

Governments may be, at least in part, responsible for the confusion created around family life and family values. Many government officials seem to want to eradicate as much as possible religious beliefs. It seems that they would have us believe that only government has the right to tell us how to live and that we should not look to religion for our customs and culture. Of course, this would give government much greater control over our lives.

What religions teach us and government laws about how we should live in society are not always the same. It is very important that we have separation of church and state. History has taught us that, when religion has come to be too much in control of government, persecution can result. But it is nevertheless important that religion should play a very important role in our society and our family life. The traditional family that consists of a husband, wife and their own children living together as a family at least until the children are grown into adults has practically disappeared in America. What has our society reaped as a result? We have become the most crime infested country on Planet Earth. Drug use has become an integral part of American life. Who can deny that tons and tons of illegal drugs come into this country and get used every year? We are accepting greater drug use as legal. Many states do not believe in prosecuting criminals. Some would rather prosecute citizens who try to protect themselves from criminals.  Even if families want to stay together and teach their children to be responsible adults, to not become criminals or get involved with drugs, or to be responsible for their own families, how can we convince the children. Our own government is changing the definition of family. Our own government seems to be telling our children that proliferation of drug use is ok because people want it. Our own government is releasing criminals from jails and not prosecuting crimes. American society is breaking down. I blame the breakdown of family life and family values. Part of the cause is the apparent disappearance of religion in American life. Perhaps, religions should not rule our governments, but religious beliefs need to be part of what we teach our children as part of growing them to be responsible adults. The loss of family life and family values is a very great loss to American society.