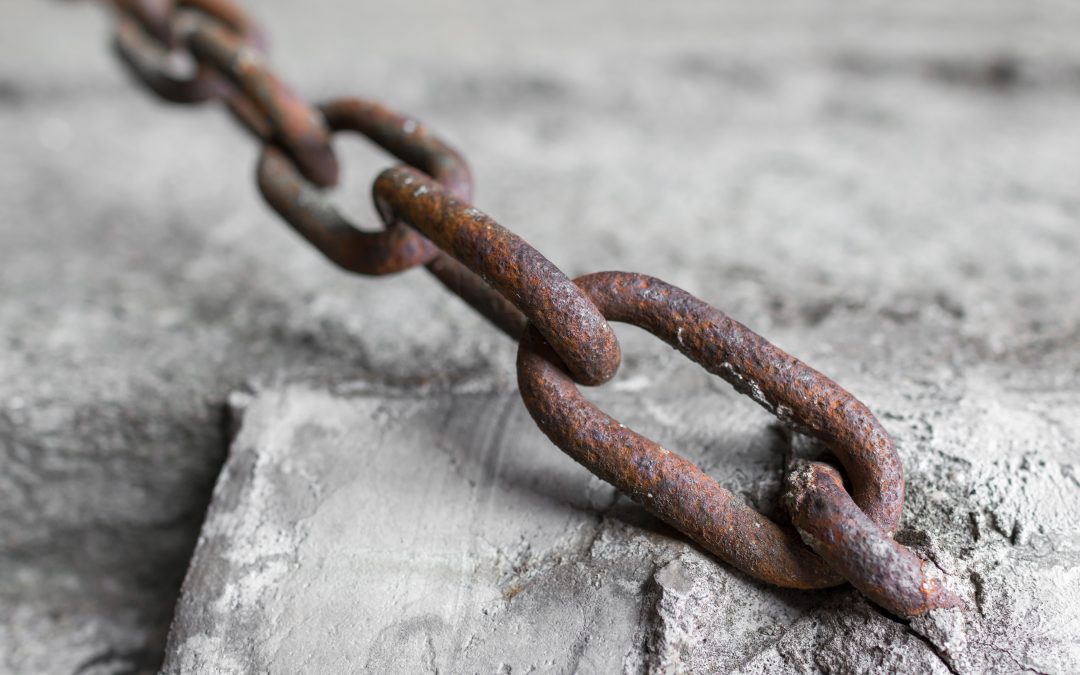 Slavery may be one of the most misused and most misunderstood words in the English language. Everyone in this country knows what slavery is said to be. Slavery is what we did to black African people when we brought them to the United States to pick cotton due to a need for labor in American commerce. No reference is ever made to who sold them to the United States. If they knew what the future would be for their progeny, they likely would have come voluntarily. Many Americans, ignorant of American and world history likely believe this was a recent American phenomenon. Nothing could be further from the truth.

Everyone knows that there was no intelligent life on Planet Earth in its very early days. Intelligent life here had very humble beginnings. Surely, early clans were led by alpha males who dominated and provided for the members of the clan.  Were clan members slaves whose lives were controlled by their leaders? Clans spread out and became territorial kingdoms. Owners of the plantations supported the King who controlled the territory militarily.  Were the serfs who worked the plantations for the owners not slaves? Territories became nations controlled militarily by Kings. Was everyone who owned no property, wealth or capital not a slave?

In recent times by revolution, people have claimed the right to elect their leaders. It was in this way that both Communism and Democracy were born. This very right to elect our leaders indicates some level of ascent from effective slavery. We no longer report to kings and lords. But, are there not some additional considerations?  Communism does not permit the ownership of capital, land or wealth by the common people except as is approved by the government. Democracy allows the accumulation of land, wealth, property and capital by the population. Are those who live in communist countries therefore, by definition, more enslaved than others who have those rights. There are many communist countries today and the leaders of those nations have very strong military control over their citizens.  It is difficult to tell the difference, I believe, between communism and the entire worldwide history of kingdoms that have ruled sections of Planet Earth since the dawn of mankind. Slavery, it seems, needs to be more clearly defined. There are most certainly many different levels of slavery and slavery has most certainly existed on the planet since the origin of intelligent life here.

There is no justification for the slavery that existed in the United States for a period of time. But it is no different or more unjustified than the slavery of the Romans over the Jews or the enslavement of almost everyone on Planet Earth that has existed to one extent or another everywhere on our planet since the dawn of time. Slavery was not invented by the United States. It has always just been here and, in fact, still exists in various forms today. Families still sell their daughters into prostitution today.  Is it not also true that there exists a New World Order today whose intention it is to bring all nations militarily and economically under the control of the United Nations?  If the leaders of this movement are successful in bringing all of the nations of the planet under one control, would this not be some level of slavery? It will not be called slavery. It will not even be called communism. It likely will be called totalitarianism or by some other sophisticated name. But, if the rights of the people to own property, wealth, capital or control their own lives is taken away, then it is, by some definition, slavery. Here in the United States, our forefathers fought and shed their blood to earn these rights for us. Very powerful and wealthy forces worldwide today are conspiring to take them away. Control over property and other people has always been one of the most important reasons for conflict and war worldwide. It seems that the world will never be short of people who believe they have the right to control the lives of and tell other people how to live. We may always have to fight to protect the freedoms that were given to us, but it will always be worth the effort.