What is Vladimir Putin Saying?  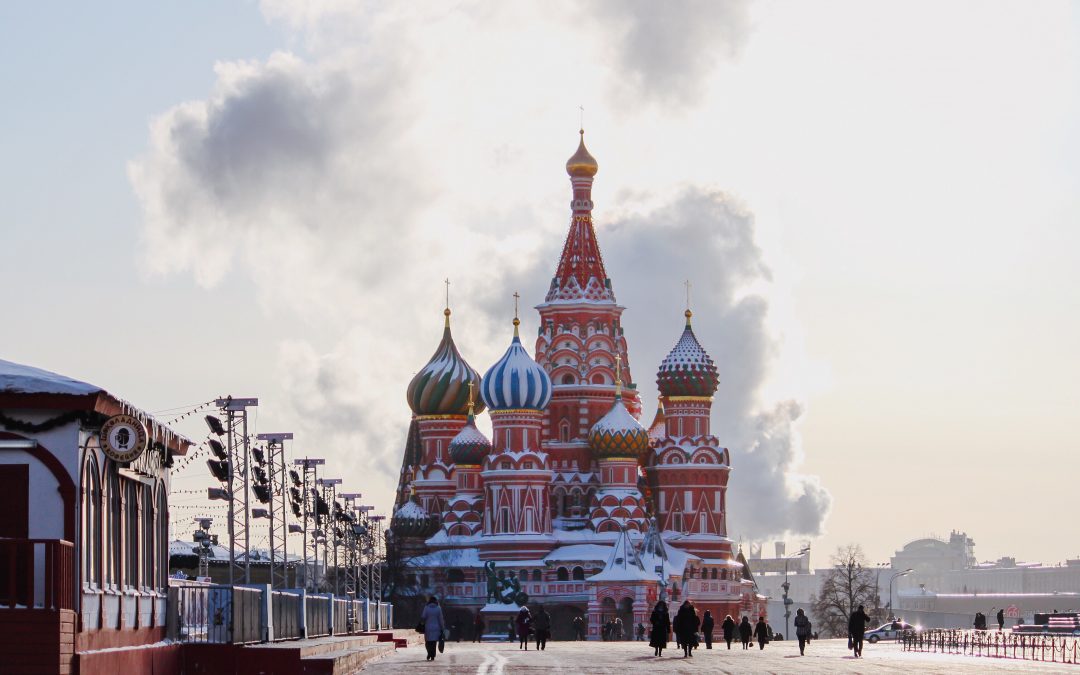 This is all speculation, of course. But it appears that we have to see the future of Planet Earth in a new light. The world is being directed by many wealthy and powerful people in the direction of a New World Order in which the United Nations will rule the entire planet. It is no longer a question of simply a Cold War between Communism and Democracy…between Socialism and Capitalism. These differences in ideology still exist. And it does still appear that both Russia and Communist China intend to expand their communist empires to other nations and parts of the world. But we are all now also faced with the specter of control of the planet by the United Nations. It may well be that Vladimir Putin is expanding the Russian empire to resist having the United Nations being in control of all of Europe and at his doorstep.  One of his demands of the Ukraine is that they should not join NATO and come under the control of the UN. I believe he sees the United States as the leading enforcement arm of the New World Order to bring control of the United Nations over the planet. The United States is, in fact, leading the arming of the Ukraine against Russian aggression.

Is the New World Order a good idea for mankind? It would appear that living in a peaceful Earth under one rule would be a good idea. What kind of world would that be? Well, we know that all ten of the leaders of the United Nations so far have been radical socialists and communists or totalitarians. In fact, they are the primary spreaders of the doctrine that capitalism is a very unfair system in which the wealthy take advantage of the poor and that the western nations have victimized the poor nations of earth and stolen their resources. Nothing could be further from the truth. All changes in lifestyle that have improved the lives to some extent of everyone on the planet were invented in Europe and the United States because of the existence of capitalism and offered to all nations The idea that the developed nations owe a transfer of wealth from their own countries to other undeveloped nations has no foundation in fact. The leaders of all nations have the same obligation to provide for their own people.  If they do not do so, it is not the fault of the developed nations. It would seem that it is the intention of the New World Order to stifle the very creativity that has made the world a better place by eliminating democracy and capitalism. Rule by the United Nations may not be called Communism. It may be called Totalitarianism or some other creative name, but it will be communism nevertheless.  If all the land, capital, property and our health are in the hands of the government and the wealthy as is intended, then we are all slaves regardless of the system. Very few people in the western world would choose communism or totalitarianism over democracy if given a choice. Vladimir Putin may be doing us a favor by pointing out to us that we must also resist the expansion of control by the United Nations not only in Europe, but also worldwide. And he may be warning us that the United States is on the verge of handing control of our own country to the UN as well as helping the UN gain control over the planet. Many of our own leaders are believers in the New World Order…..not only most recent presidents, but also the leaders of most of the agencies of our government.

Will the New World Order succeed? I believe it will not. Too many world leaders will resist handing over control of their empires to the Un as Vladimir Putin seems to be doing. I do not believe that Communist China will ever bow to the UN and the New World Order. Other parts of the world will also resist.