Are We Still Democrats or Republicans? 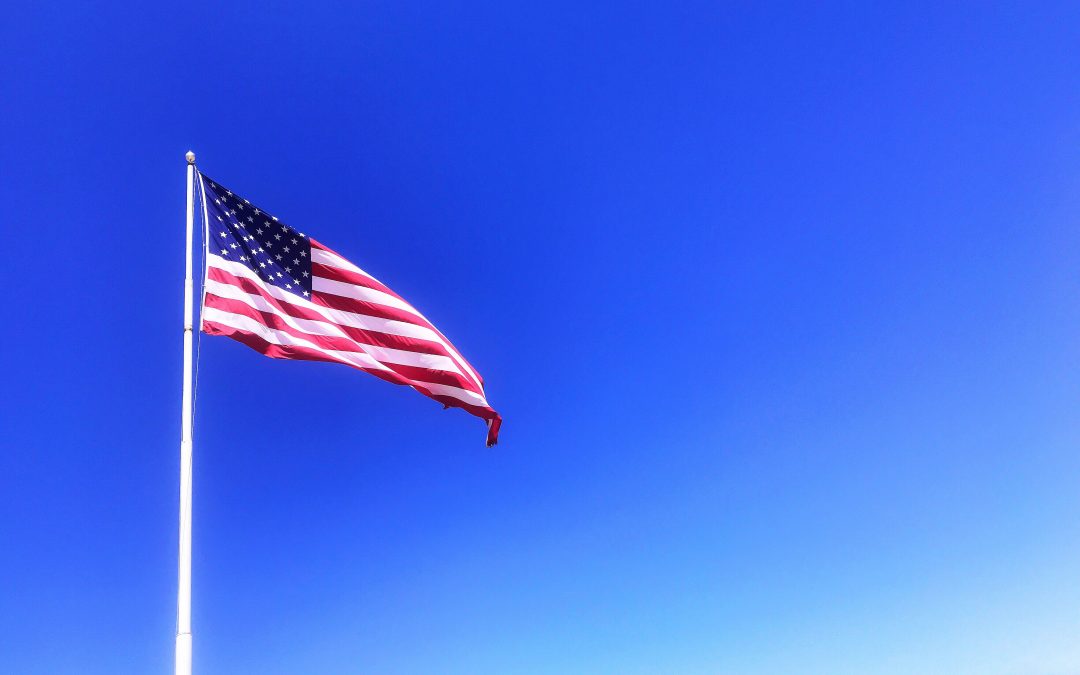 Although it may not be widely understood by voters, the terms democrat and republican were intended to identify a substantial difference in thinking about how our country should be managed. The United States was set up by our forefathers to be a Republic of states loosely managed by a federal government. A democracy was intended to be a government with more authority over the states. The difference would indicate the level of federal control we wanted our federal government to have.  Few people in our times are affiliated with either party for that reason.

When I was young, I saw the Democratic Party as tending to increase the size of government and increasing taxes. The Republican Party was more moderate and the Conservative Party favored lower taxes and a smaller federal government. I was a Conservative until that party disappeared and then became a Republican.  Although I could never understand why anyone would vote for higher taxes and more government control over our lives, it is my opinion that Democrats have been in charge of our government for most of my lifetime.

It later became common to some extent to refer to politicians as liberals or conservatives. As I understood it, liberals would refer to politicians who preferred a larger role for the federal government which would, of course, require higher taxes and who would like to redistribute as much wealth as possible among the population which would create the illusion that government was giving free things to certain groups of people. Nothing is free, of course, but they are taking it from one group to give it to another or borrowing money to give it away. Conservatives are rarer and would tend to object to such redistribution of wealth. I have always tended to be a conservative in this regard, although I am a great believer of charity playing a very important role in the redistribution of wealth. If you have extra and you see people in need, you should be willing to share what you can. But I have always believed that should be left to the people to decide and the power to decide who gets such benefits does not belong in the hands of government.

Up until recent times, we have actually been voting on how much power our own government should have over American citizens and what our own tax levels and social structure should be. Regardless of why we think we have been Republican or  Democrat or Liberal or Conservative, this is what we have been actually voting for.  In my lifetime, I believe that our government in the United States of America has practically always been controlled by Democrats and Liberals and has therefore continually grown immensely in size and there cannot be much question about how high tax structures are worldwide as well as in our own country. In my first book entitled “Past Present and Future of Planet Earth,” I endeavor to create a new conservative economic principle which states that no government should ever grow so large that it can no longer be supported by its local economy. It is my contention that there is no country left on Planet Earth in which the government has not outgrown the capability of its local economy to support it. And that is certainly true of the United States also. As evidence of this fact, just look at the level of sovereign debt that exists worldwide. I’m sure that no country would ever be capable of paying back any of its debt. In fact, it is not likely that any of them ever intend to pay any of it back. And they all intend to continue to borrow more. So, whether we have been Democrat or Republican, Liberal or Conservative, the choice has always been the same and we have always made the wrong choice…larger government which has more and more control over our lives and higher and higher taxes putting more money in the hands of government and less and less in the private economy.

Unfortunately, the decision we must make has now become even more complicated. After World War II, the most powerful and wealthiest people on our planet formed an organization, in secret at first, called the New World Order. The goal of this organization was to force the entire world to come together to be ruled by the United Nations. The New World Order is no longer secret. It is extremely extensive. You can buy a book at Barnes and Noble now which identifies many heads of nations as members and it also includes George Bush Sr, George Bush Jr, the Clintons, Obamas, Joe Biden, the heads of most large American corporations and most billionaires on Planet Earth as well as many heads of government departments in the United States and members of Congress. It is my opinion that the only recent presidents of the United States who opposed the US becoming part of the world united under the control of the United Nations were Ronald Reagan and Donald Trump. We may still call ourselves Democrat, Republican, Liberal or Conservative, but the decision we make now is much more important than it has ever been. Not only are our leaders today asking us to turn over control of our entire lives to them, but they in turn are prepared to turn over control of our nation to world leaders. Unfortunately, these same world leaders are convinced that the way of life that we have enjoyed in America and other nations for our lifetimes is unfair to the rest of the world and should be taken away from us. If they are successful, democracy and capitalism will disappear from the planet. The society which they intend for us may not be called Communism, it may be called Totalitarianism or by some other name, but it will be a communist system in which the government and the wealthy own and control all land, capital and means of production and everyone else will live in poverty. It has become very difficult to know and understand how to vote in order to avoid unwillingly giving up control of our lives to these very wealthy and powerful people.

Will the New World Order ultimately succeed? They are actually very close already as they are in control of many governments certainly including the United States. They already have a plan to gain control of all money supply by diluting all currencies and creating a digital currency which they will have complete control over. They control the media and are creating incredible hatred for democracy and capitalism as being an unfair system that benefits only the wealthy. They have and are still using worldwide military power and opinion to displace government leaders who oppose the control of the United Nations and the New World Order. They are much closer to success than people believe or understand

It is my belief that the New World Order will fail. I do not believe that it will ever be possible to achieve a consensus about who will be in charge behind the scenes. Why would individual government leaders be willing to give up the wealth and comfort of themselves and their own people to make everyone else more wealthy and comfortable. To a large extent, this has already been done in the United States and Western Europe. Trillions and trillions of dollars of wealth has been transferred from the middle class of these wealthier nations to Asia, India and Latin America through trade agreements that favor those nations. But it is not possible to make the world comfortable by stealing wealth from some nations and transferring it to others. Success in creating additional wealth for all lies in embracing the systems responsible for worldwide success and allowing it to spread worldwide. There are too many differences that exist among us that cause friction and over which we continue to kill each other. Religious differences remain a major source of conflict and will for a long time to come. Territorial control has been the primary reason for conflict and war. World leaders will not allow the United Nations to make these decisions for us. We have differences over how we live in society. People will not so willingly give up their right to own property and capital and decide for themselves how they live. These new trade practices that transfer wealth will cause conflict and war. Communism and Democracy remain diametrically opposed. It is my belief that the New World Order will only create new reasons for conflict and war by forcing a way of life on people that they ultimately will not accept when they become aware of what is happening. Perhaps World War III is really being created for us.