Equality and Equality of Opportunity 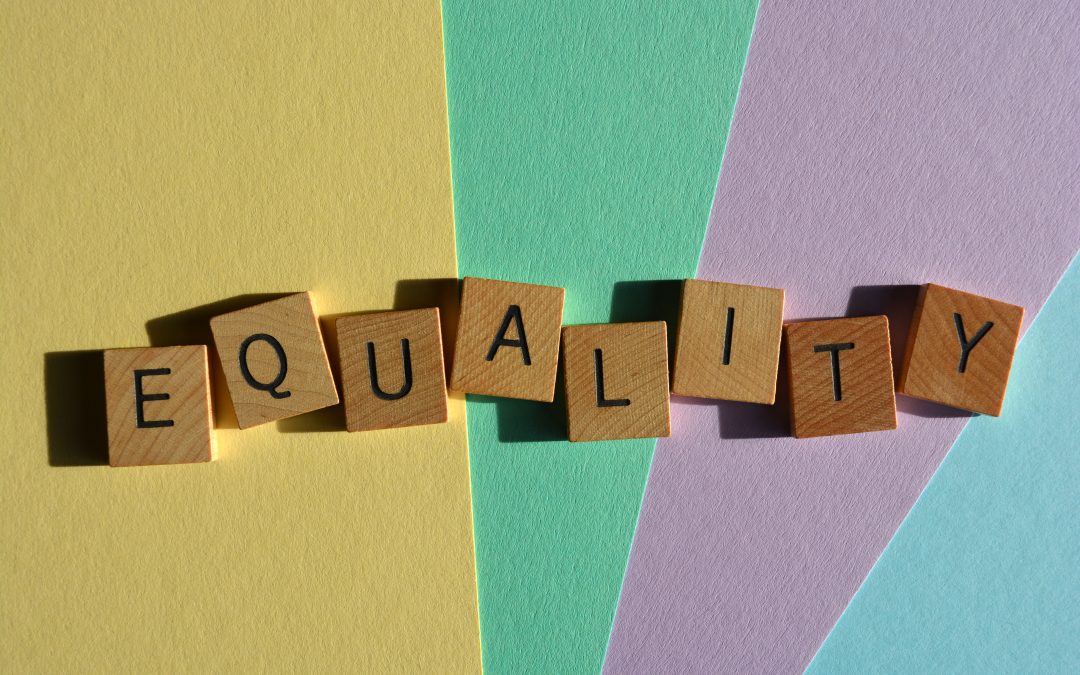 You cannot listen to a radio or TV broadcast or read a newspaper today without seeing constant discussion about inequality. This is not limited to racial inequality, but also has been extended to include gender inequality and non-citizens, as well as, prejudice related to sexual preference, and certainly pertains to financial and social status of the individuals against whom we are prejudiced. This has become so widespread that it seems that the government today is in its own policies and insists that we in our own lives give preference to everyone except white European American male citizens of the United States who are Christian. The people in that group have seemingly become a very small minority compared to all the people we believe they are prejudiced against. The government would like us to believe that this prejudice is systematic, in other words, built into our American way of life. What we are being told is that in order to achieve total equality, we must give special preference to almost everyone in all levels of education, jobs, government contracts and almost everything else in life. Even illegal aliens receive free healthcare which is not available to citizens. It seems that our own government would like us to believe that our constitution in our American way of life is the ultimate cause of all this injustice.

Are we right about any of this? Of course not. First of all, the billionaires and government officials who would impose these restrictions on the population will not give up their own priority status and wealth to live like the rest of us. We are also long past the time when we can claim that any group of individuals have not achieved in the United States. There are millionaires and even billionaires of every color. Jews have high-ranking positions and education, law, government and industry and have become wealthy. Illegal aliens have settled here and succeeded and business and accumulated wealth. There is a multitude of evidence telling us that systemic prejudice does not exist this country. All we have telling us to believe it is our own government in the media. Our government appears to be using this dialogue to achieve more control over the population in the media appears to be complicit.

Is equality even the issue? I do not believe that the goal of our forefathers when they created this country was to achieve equality for all. Equality for all is Communism and that was not their goal. I believe that their goal was equality of opportunity. Because equality of opportunity existed in Western Europe and the United States, capitalism had the opportunity to begin here. All other governments worldwide that existed at the time were either kingdoms or communist. Capitalism, which is the very foundation of all the inventions which created our comfortable living, did begin in China or the Oriental world. It did not begin in Africa or Latin America. It did not begin in the Communist countries. It was the principle of equal opportunity for all citizens which made capitalism possible. It was the idea that anybody could create something that would improve the life of others and obtain capital to produce and distribute it and profit from this venture that made capitalism possible. This opportunity only existed in Western Europe in the United States. I believe that equality of opportunity for all is the proper goal. We need to ask ourselves if achieving true equality for all would eliminate the capability for any further progress for mankind on Planet Earth by eliminating capitalism from our way of life.