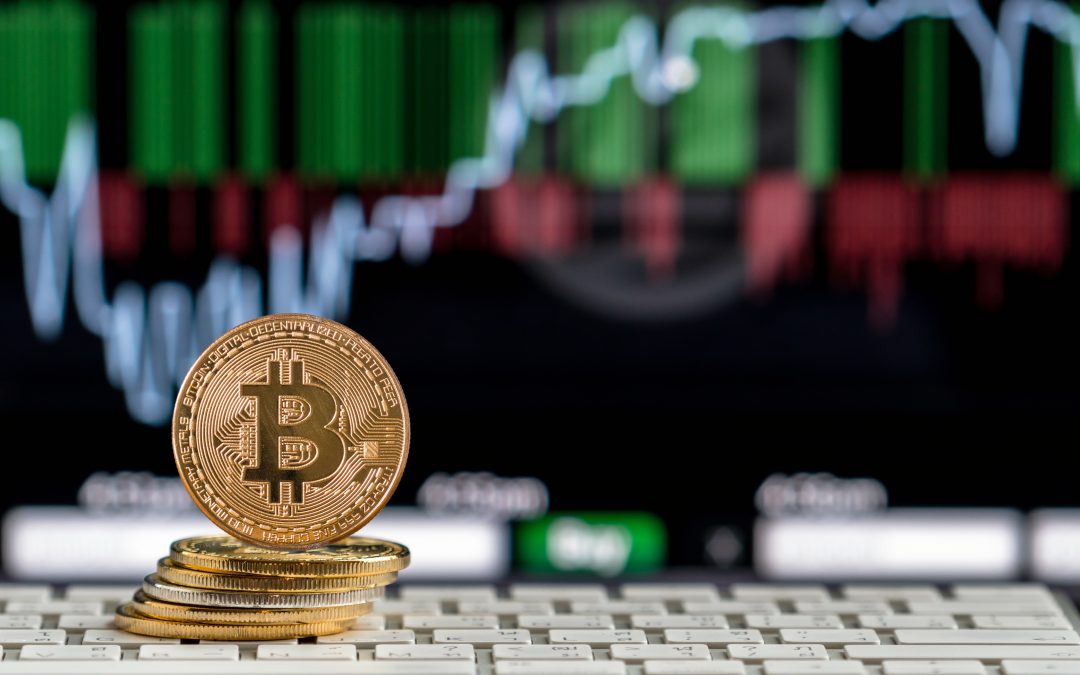 On March 9, 2022, President Joe Biden issued Executive Order 14067 apparently for the purpose of “Ensuring Responsible Development of Digital Assets”  The investment in cryptocurrencies has been growing dramatically in recent years and it is essential for the government to insure responsible development of such assets. I should emphasize that, in my opinion, no investment in cryptocurrencies are in the best interest of the United States economy. We have a capitalist economy in which we invest capital in companies or entities which produce goods and services required by consumers. Investments in cryptocurrencies produce no such necessary goods or services and are therefore misuse of essential capital in our economy.  Nevertheless, if they are to exist, they must be responsibly managed.

However, Executive Order 14067 also includes a Section IV entitled “Policy and Actions Related to United States Central Bank Digital Currency.” This section refers to something completely different.  It calls for studying whether we should actually replace the United States dollar with a digital currency issued by the Federal Reserve Bank. Section IVb directs all government agencies to report back to the President on the impact that would result from this change. This means, of course, that President Biden is actually considering making this change.  In fact, Section IVbvii instructs government agencies to include instruction on how this change could support monitoring or mitigating climate impacts and grid management.

The United States would not be the first country to make such a dramatic change.  To the best of my knowledge, however, the only countries making such a change would be because their currencies have collapsed due to dramatic uncontrolled inflation. By now, surely everyone knows that inflation is primarily caused by government interference in the local economy. Runaway inflation and the collapse of the local currency normally accompanies the total collapse of the local economy.  This is happening in certain countries in the world today. Substantial inflation is a danger in western Europe, Great Britain and the United States today where steps are being taken to bring it back under control.

When President Biden attempts to put this currency change in effect, which I have heard may be in the next few months, he will try to sell it to the American people as a positive step for the country and an effort to keep the US in the forefront of technology worldwide. In my opinion, however, a central bank digital currency is the most ingenious device ever created on planet earth to enable governments worldwide to control and enslave the population. Right now, you can have cash in your home, in a safe deposit box, or make purchases in cash privately or you have money in banks or investments that the government has very limited knowledge about. Converting all of your money to a digital currency will give the government full and complete knowledge of everything you have and every dollar you spend or earn. This is extremely dangerous. Right now, the government cannot take your cash away from you or take your money out of your account at the bank or from an  investment account. A digital currency would make things very different What would keep the government from knowing where you are at all times and what you are buying every day. If the government did not want you buying gasoline because it harms the environment and decides to tax you exorbitantly for such purchases, what would keep it from removing the money directly from your accounts. It is my opinion that the primary purpose for creating such power for government would be to use it to entirely eliminate the middle class and equalize living standards for all.  They would be able to create a totalitarian state in which they could dictate how we live and only government officials and the very wealthy who the government appoints to provide goods and services would be in control of all assets and means of production. Perhaps, eventually, all property as well.

We all want to believe that we live in the United States of America and that our elected officials would never take away our constitutional rights in this or any other way. Unfortunately, that is no longer true. Today, there is a New World Order intent on establishing a worldwide Great Reset with the intention that all nations and all people will be brought under the control of the United Nations seemingly whether they want it or not. The goals of the New World Order, it seems, are to reduce the population of the planet and to enforce new living standard and rules upon the general population which they feel are more in line with what they feel are planetary requirements. The United States is not only not exempt from these goals, but it has become a leader in establishing worldwide compliance. We have to consider that most of our recent presidents including Jimmy Carter, George Bush Sr, George Bush Jr, Bill Clinton, Barack Obama and Joe Biden are all leaders in the Great Reset and have devoted their administrations to these goals.  Only Ronald Reagan, who once threatened to remove the United States from the United Nations and Donald Trump, who announced to the United Nations during his presidency that globalization is dead, favored the United States as remaining an independent nation not subject to the United Nations. It is my opinion that, if this step is successfully accomplished and all other nations follow in digitizing their currencies, the final goal of world domination and enslavement by the New World Order will have been accomplished and the freedom and independence enjoyed by the American people and many other nations around the world for so long which was fought for by our forefathers so many years ago will have been lost forever. All of the heads of the departments of our government that will report to the president and make recommendations are non-elected officials and are likely to recommend this change.  It is essential that we make our leaders aware that we oppose this change. It is equally important that we become much more adept at electing officials to run our government that have the best interests of the American people at heart.