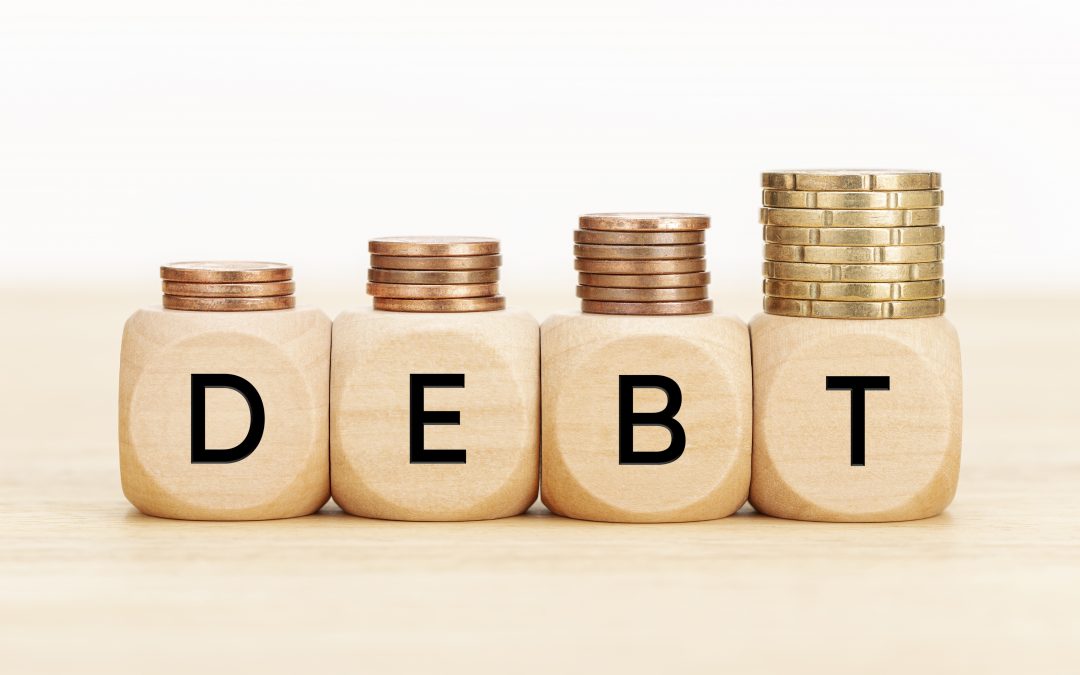 It mystifies me to watch investment portfolio managers run to hide investment money in government bonds when they see the stock market in decline. Surely, balance sheets of most corporations, even some with too much debt, are in better shape than the balance sheets of most governments. Every year, it occurs to me that government bonds become harder and harder to pay back and interest rates remain unrealistically low.

How deeply in debt are governments on planet earth? I recently did some research to try to better understand just how bad the problem is. Has the problem of sovereign debt been getting worse? Nationsonline.org only shows the amount of debt of individual nations up to 2012 along with the percent of gross national product it represents in each nation. Following is a partial list:

These are all western nations with large prosperous economies which, if they were to fall into decline, would cause a “Dark Ages” worse than what the planet suffered through after the collapse of the Roman Empire. I believe I read that, in recent years, Greece, Italy and Portugal were bailed out by the European Union.

How much worse has it gotten since 2012? All of these nations and many others have accumulated much more debt and their debt is higher in relation to GNP.  Most Americans know today that American debt now exceeds $30 trillion which represents about 135% of our Gross National Product. It is likely that this number does not even include the money the government owes to the social security system and possibly the medicare system also. At $30 trillion, the national debt of the United States represents almost $90,000 for each person in our population of 334 million.

What has caused the United States and other countries to become so deep in debt?  What is the likelihood that the US or any of the other western countries will begin to reduce their debt burdens any time soon? It is not just unlikely. It is probably impossible. While the economy of the US and its Gross National Product appear higher today than they did fifty to seventy years ago due to inflation in the numbers, we have been exporting practically all of our production and jobs to overseas countries since the 1970s. The economy of the US is actually much smaller than it was many years ago. The percentage of the population that had a job in the 1960s was about two thirds. Today it is less than half. Labor force participation is way down. In the meantime, the government has grown much larger, not only in number of workers, but in payroll and purpose also. If the size and cost of the government has grown so large that it can no longer be supported by taxation from the local economy, how will the government ever be able to stop borrowing. The budget of the present administration is about $3 trillion more than the taxes to be collected. In addition, the administration has already gotten approval for an additional $2 trillion in additional spending and wants $5 trillion more. This is in addition to the $6 trillion that was borrowed to fight the pandemic.  Not only the United States, but also most other western nations have embarked on a policy in which borrowing no longer matters to them and it appears to me that none of them ever have any intention of ever paying any of it back.

In my first book called “Past Present and Future of Planet Earth,” I introduce several new economic principles that, I believe, are needed to save our planet from economic calamity. The first relates to the size of government. A government can never be allowed to increase to a size which cannot be supported by its local economy. Soon, you are using tax money to pay the interest on the debt and there is no money left to provide for the needs of the people. We are even borrowing to pay government employees and the retirements of former government employees.

My book also brings up a new definition for trade deficits. A trade deficit is the transfer of wealth from the middle class of our country to the middle classes of other countries who have positive trade balances with us. The United States has had substantial trade deficits since the 1970s and they have gotten much worse over the years and total many trillions of dollars. What it means is that we have sent all of our best manufacturing and other types of jobs to overseas countries at the expense of our own middle class workers. In the meantime, the government keeps growing in size and cost.

How long will countries be able to continue to borrow more and more to support their activities and avoid default on their debt? There are a number of changes taking place today which will tend to bring the planet back to reality. Consider the following:

– Communist and socialized economies have continued to make the rich richer. Sentiment is growing to tax the rich at higher rates. If the rich have less money, they will have less to invest in government bonds.

– Federal reserve banks worldwide have flooded local economies with capital.  Governments have stepped in to borrow a great deal of the available extra capital with resulting inflation. Now, inflation has caused federal reserve banks to embark on a policy of reducing available capital and raising interest rates to fight inflation.  This will result in substantially less capital available for purchase of government debt.

– Federal reserve policy and reduced government spending will result in recession at which time less money is available for government borrowing.

– For many years, our government seems to support the export of jobs overseas. No change in this policy seems likely. We need to bring jobs back to America to increase our domestic economy and regain control over our supply chain to help reduce the extent of inflation. Our domestic economy needs to grow again to help support our overinflated government.

– Government must be reduced in size which will result in less necessity to borrow and increase debt.

It is not a question of if, but when will governments be forced to default on their debt because of lack of availability of additional borrowing capability. Who will suffer? Where will the government get the money to continue to support the welfare programs that it borrows to support now? If you are working and have a 401K, it likely is 40% invested in various government bond programs. Default will hurt you. It is normally the wealthy who provide most of the capital for rebuilding our domestic economy that provides jobs for Americans. We have to start diverting more capital away from government and into the domestic economy.

We have not lost the battle for saving the planet yet, but we are a long way down the road to economic devastation. The United States and all of the western nations where capitalism still has a foothold must adopt conservative economic principles and rebuild their local economies while reducing borrowing to prop up failing economies as they are doing today. We need to think about the consequences. It is my belief and that of many others that the default of worldwide government debt will result in worldwide economic collapse and many, many years of Dark Ages. No one country will survive it, and it could result in conflict and war.