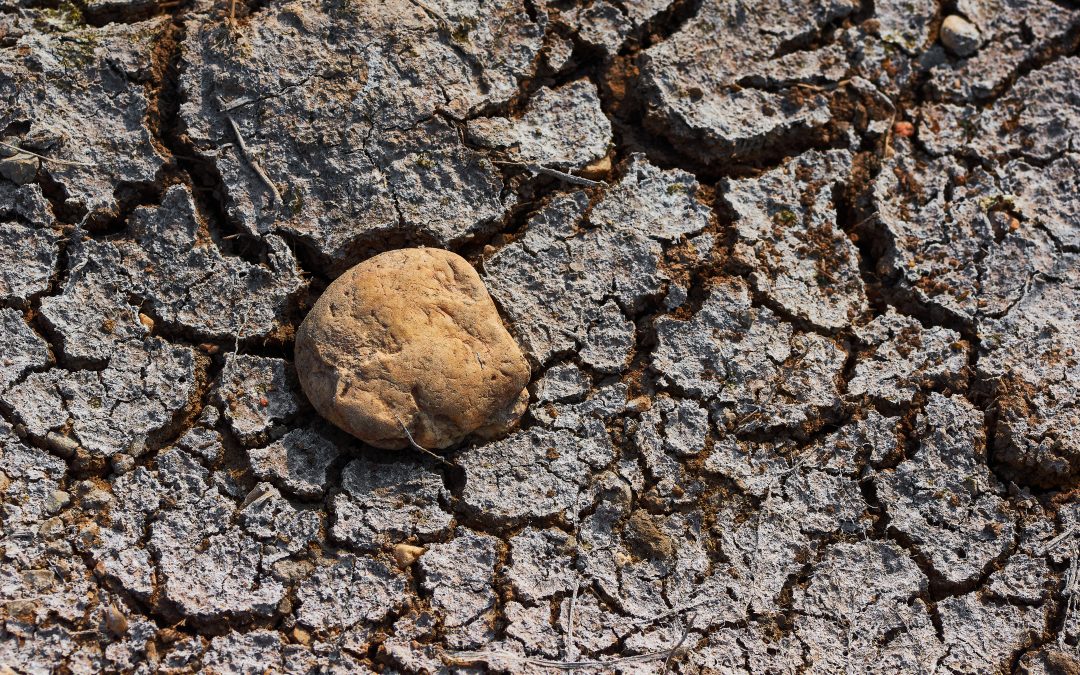 If we are able to look up into the night sky, we would see perhaps millions of stars.  Each of these stars is likely a solar system similar to the one in which we live. In my book “Past Present and Future of Planet Earth”, I make reference to the fact that the universe is so large as to be not only beyond our knowledge but perhaps beyond our comprehension as well. While the importance of earth is substantial to us because we live here, it is nevertheless not even the tiniest pebble in the universe.

Planet Earth has been in existence for eons. Intelligent life is only recently here.  During it’s existence, religion, science, history and geography tell us that many enormous ecological events have taken place here. Religions tell us that there was a great flood. They tell us that the planet existed long before intelligent life arrived.  A god or gods ruled our planet and made very substantial changes here. Historical records tell us that there was an ice age. There have always been hurricanes, fires, volcanic eruptions and other natural disasters, and there is no evidence to conclude that these events did not occur before mankind existed on this planet. There is evidence that great rivers existed where there are deserts now. Some continents may have been closer together and others further apart at one time. Many ships have disappeared in the Bermuda Triangle. Perhaps damaging storms always existed in that region, even before mankind. Meteors have occasionally hit earth.  There have been great dust storms including one in the United States in the early 20th century. History tells us that friction and war has caused great destruction on our planet.  We can speculate that planets may not have always been the same distance from the sun. Do we know if the sun has always been the same temperature, and if it will always be? We certainly have to acknowledge that our planet has always undergone dramatic transition, before and after mankind and that mankind played no part in a great deal of it. That does not mean, of course, that global warming is not occurring now on earth or that it is not caused by the way we live.  It should tell us, however, that it is a very minor event by comparison to many of the other natural disasters the planet has faced. It also should make us aware that we could solve this problem and a meteor would hit us next week and split the planet in two. We are at the mercy of nature more than we would like to believe.  Nevertheless, we have to do the best we can to make life on earth as good for us as we can.

I have been alive for more than seven decades. When I was very young, I can remember people predicting that, by now, Florida and the west coast of California would be underwater because the icebergs were melting. They have been melting ever since, but the effect seems to have been overstated. Scientists disagree with each other and it appears that, at times, none of them are correct in their predictions. Nevertheless, the Industrial Revolution has brought many changes to our planet. We have learned to use power to improve our lives. We created hydroelectric energy to provide light and heat. We changed the course of rivers and built dams to enable this altering where many people lived. Since that time, we have learned to use sun and wind to harness some additional electric power.  Presumably, the powers to be have not considered the impact of these changes to be damaging to the environment. We have also discovered that nuclear energy can be used to provide electric power. Nuclear power is used in many countries around the world and, at present, is not considered a danger to mankind.

More recently, we have discovered that oil and natural gas, abundant in the earth, can provide power in a different way. Burning oil and gas can be used to operate engines which have many different applications. Burning oil and gas adds chemicals to the atmosphere that are considered dangerous to our environment. As a result, governments on earth are making changes which will cost many trillions of dollars resulting in dramatic economic consequences. These changes will also alter the way of life of every living human being.

Based on current knowledge, there are four basic sources of power presently in use to power our way of life…hydroelectric, nuclear, coal, oil and natural gas and sun and wind. There are nearly eight billion people on earth today and, although the wealthy and powerful are trying to reduce the population because they are likely correct in their belief that the earth cannot provide a good life for so many, it is possible that the population may continue to grow. We need to examine the benefit and danger of each to society.

We are probably already using all of the hydroelectric power that can be created from existing resources on our planet. This is not generally considered to be a danger to the environment, although some displacement of people took place during construction of the dams and diverting rivers.

Nuclear power has been being used for decades and nuclear plants to generate electricity exist in many countries. Nuclear power, while it is considered to be a clean source of electrical energy, is extremely dangerous. There have been meltdowns in Pennsylvania in the US and in Ukraine and Japan. Nuclear energy production also creates nuclear waste which is extremely radioactive, must be stored in the earth’s core and can take hundreds of years to neutralize. Some countries would like to stop using nuclear energy, but sensibly speaking, if we eliminate the use of coal, oil and natural gas as is being planned, we likely will wind up with many more nuclear plants.

Sun and wind are the sources of choice for future creation of electric power to replace the use of fossil fuels. It would be foolhardy to even imagine that we can generate enough power from sun and wind to replace the fossil fuels we use today, or that they will provide power as reliably. Sun is not out on all of the earth all day every day and wind is even less reliable. It is likely taking a great deal of fossil fuel energy to build all of the solar panels and wind turbines for future use. These sources do provide clean energy for the environment during operation. It is my belief that the powers to be that are guiding these changes are aware that these sources cannot replace fossil fuel use and expect us to be living very differently in the future as a result of the changes they are making. If only the wealthy drive and the rest of us are all expected to live the same way in much smaller dwellings requiring much less power, energy requirements will be greatly reduced. I believe that this is the lifestyle planned for our future.

It is estimated that the United States has proven reserves of oil to last for the next one hundred years. We have natural gas reserves for one hundred and fifty years.  Coal is very abundant.  These resources do pollute the environment to some extent, but it has been proven in the United States and other places that the pollution can be reduced and controlled. I can remember polluted air in Los Angeles, New York and the Midwest that I experienced myself. I remember Love Canal and other rivers and lakes that were polluted, but have since been cleaned up. It is sad that the United States and western Europe, which have dramatically improved environmental management, no longer manufacture products. All manufacturing and pollution creating activities have gone to developing countries which are given a pass and allowed to continue to pollute. Many, many trillions of dollars are being spent to make these changes and many new jobs will have to be created to replace the jobs lost by eliminating fossil fuels. The resultant government borrowing and spending is causing major inflation issues worldwide, and the raising of interest rates by federal reserve banks worldwide to fight inflation is causing and will continue to cause worldwide economic recession.

If climate change was as dangerous as scientists and governments make it out to be, half of the population of earth would already be dead. We are causing damage to air and water, but it has proven to be fixable and controllable. We certainly should do every thing we can to produce goods to satisfy the needs of the population as safely as possible. Sun and wind should be used to the extent that it is practical. But, if we use up all available land to create solar panel fields to produce electricity, where will our food come from? This is very different than just putting solar panels on homes and businesses to help assist in energy needs. If allowed to do so, the economy, without any interference, would create necessary transition. The government could help with research to help make cleaner energy less expensive, and fossil fuels would phase out as they are not needed.  Government intervention to force change never seems to fail to generate economic destruction. We need to develop a common sense approach to this problem.